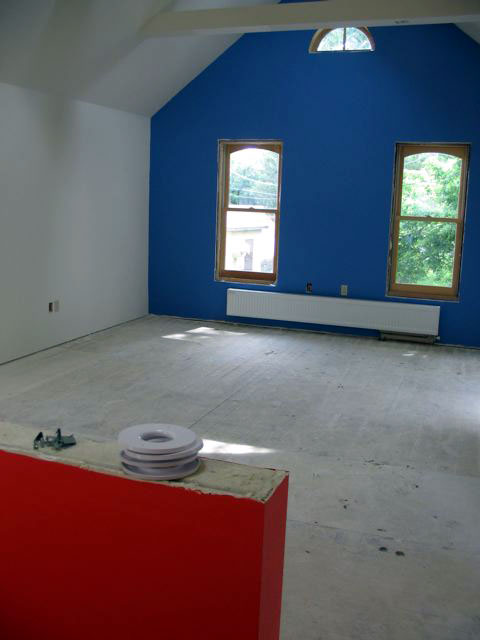 Have you ever noticed that when you hear of a high school graduate proudly proclaiming that he is going to be a… (take your pick) artist, Holleywood movie director, musician, athlete, talk show host, actor etc., the young dreamer is often surrounded by a bunch of people with fake smiles.

Having married one such dreamer and been transformed into a dreamer myself (it is contagious) I can tell you that there are only a select few that stick with you through the ups and downs. Jason and I have been extremely blessed be be surrounded by amazing family and friends that (even when they think/thought we are/were crazy) consistently cheer us on again and again, sans fake smiles.

We were talking the other day with some friends that the number one way to succeed is tenacity, to outlast the competition, to be the last one standing. William Feather said,

“Success seems to be largely a matter of hanging on after others have let go.”

We have heard so many times that the folks who gave up didn’t know just how close they were. (Ouch!) Jason and I joke that stubbornness has served us well over the years.

We can all learn a few things about persistence (and productive stubbornness) from kids.

Ever sit at the kitchen table staring at your broccoli until 8:30PM?
Ever repeat your older sister’s every word for an annoying long time until your mom finally yells at you to stop?
Ever willingly allow the skin on your hands to burn off in order to win that game of tug-o-war? 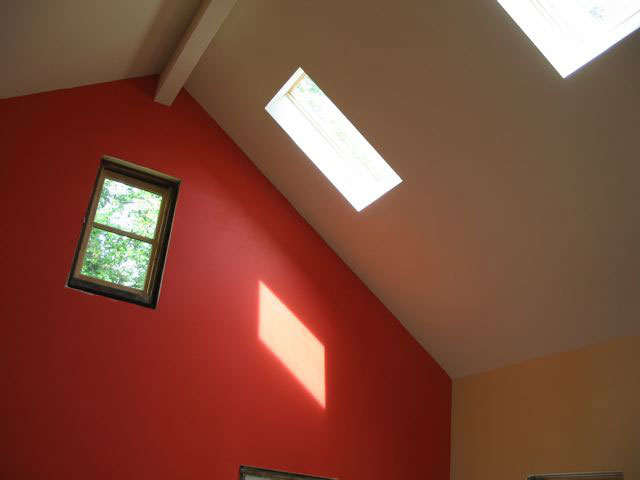 As kids we were persistent, but as adults we tend to give up quicker when circumstances get uncomfortable.

As Jason mentioned the other day this was a big week for us. We signed the lease for our first official office. We know that stick-to-it-ivness has served us well, which has come in large part from the amazing cheerleaders we’ve had on the sidelines and especially the coach upstairs directing our way. After seven years of visions, it’s fun to see it coming together.

We got to add some color to our walls in the last few days. It’s instant childlike giddiness when you get to turn a white wall red (and yellow…and blue!) Yes, the primary colors. Would you expect anything less?

So the next time you think you’re being stubborn on your journey, think again. Those burns on your hands may be the sign that you are close to something big.

And if you’re the type that lets go of the rope easily, I double dog dare you to pull a little harder. Life’s a lot more fun when you’re playing along and not just watching from the sidelines.