This Week In Rule Breaking 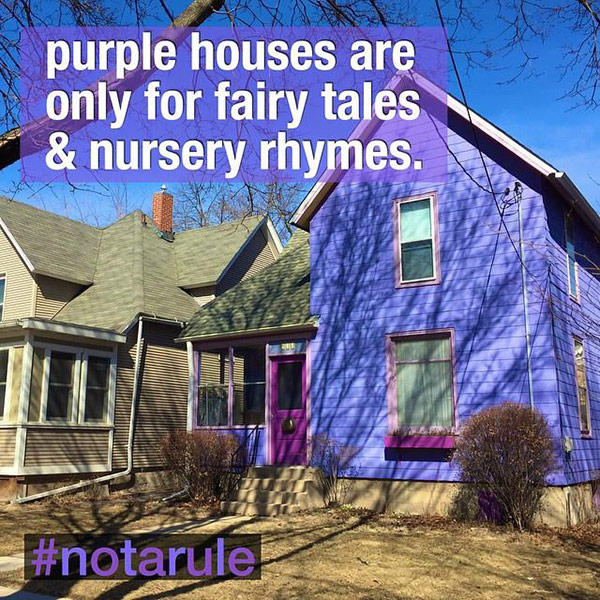 Rules that don’t exist are all around us, and they can keep us from living a life of awesome. In honor of the upcoming release of Penguins Can’t Fly, we are posting a different rule every day on our various social media accounts, using the hashtag #notarule. Some are rules we’ve uncovered, others have been shared with us from people like you.

Chip Lutz went to the trouble of demonstrating that this is “snot” a rule that doesn’t exist. 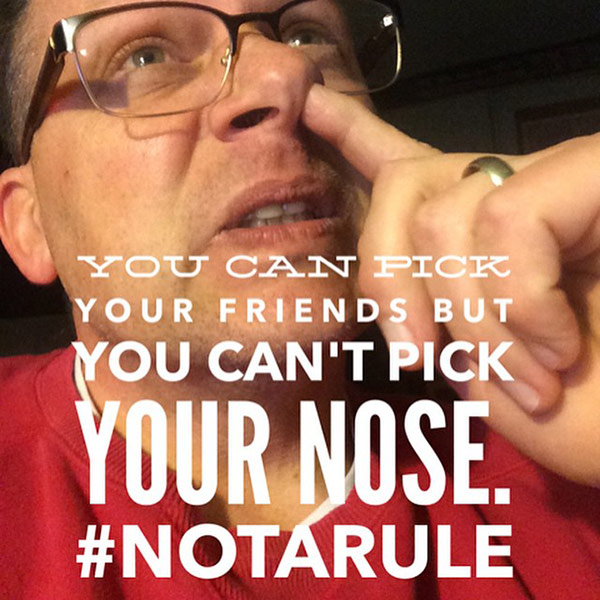 Tinye Harding reminds us that most fashion faux pas are really rules that don’t exist: 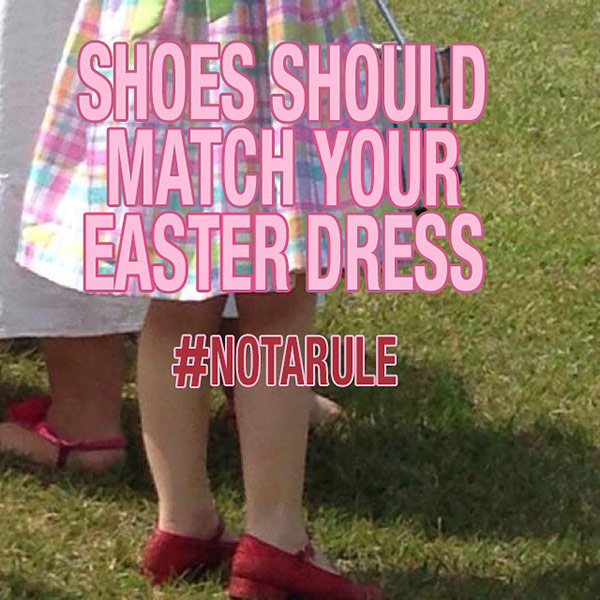 Josh Solar is a cool dude and a cool dad. He said, “When your kids wants to become a smurf, you say yes…” 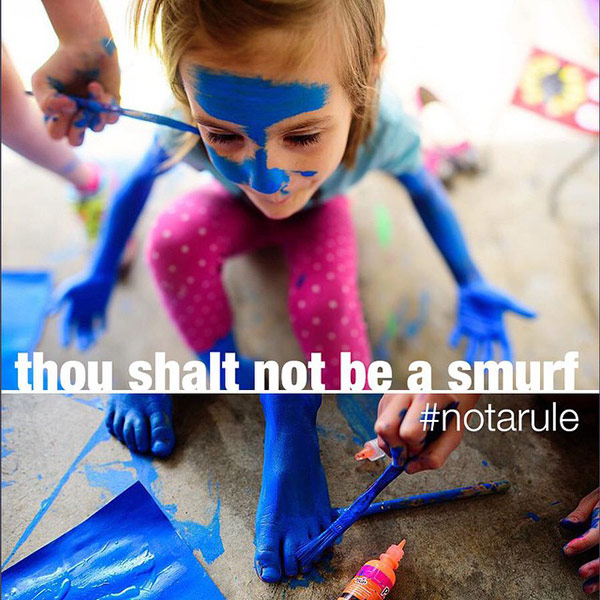 Anastasia Turchetta told us that she really felt like she was breaking the rules when she left her socks packed away on a recent flight. 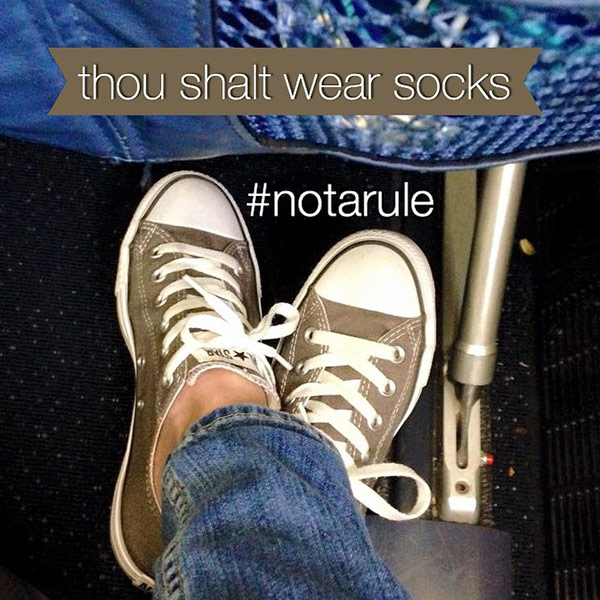 It’s no surprise that David Rendall is the leader of Freak Nation. You can also tell that he has daughters. 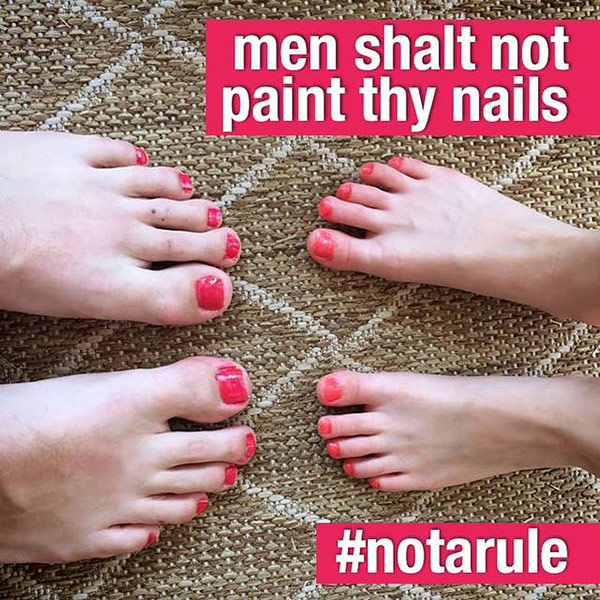 The success that comes from breaking rules that don’t exist can seem obvious in retrospect…but more often than not, they required a great measure of courage. 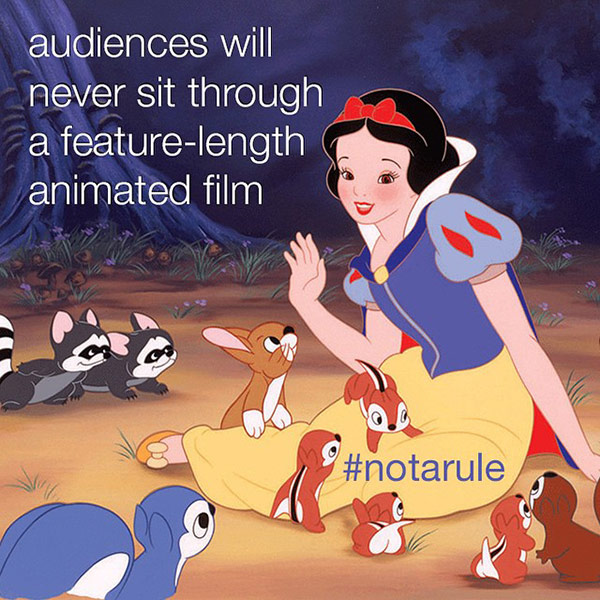