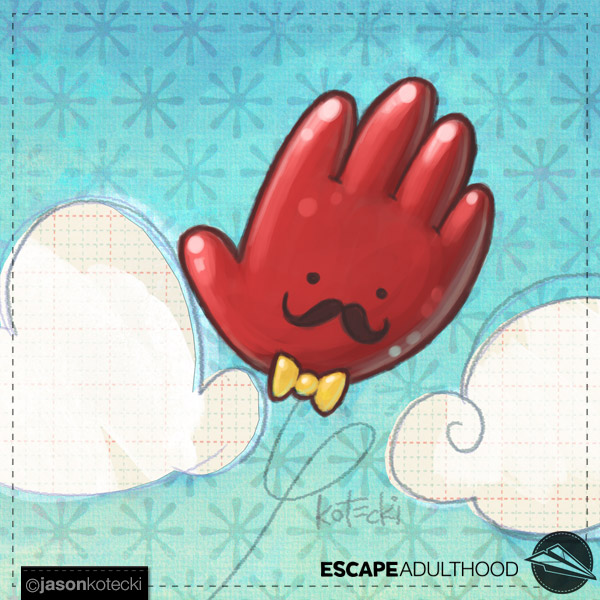 The United States presidential election is over. Hallelujah!!

Half of the country thinks the world is about to end. The other half believes the end of the world was just prevented. Isn’t it funny how much power we give to one person doing one job? Granted, “Leader of the Free World” is kind of a big one, but as important a role as our political leaders play, the true greatness of any nation comes from its citizens.

The best thing about the election being over is the opportunity to return our focus to the small things we can control. And for those who are disappointed about the outcome, the best way to recover is do something kind for someone else. That’s really the spirit that inspired one of this month’s Escape Adulthood Adventure Club challenges: High Five a Helper. 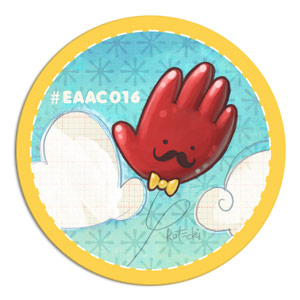 The idea is simple: do something nice for someone who serves your community. If you get a picture of you giving them a hug five and post it online (be sure to use the hashtag #eaac016 and tag @escapeadulthood) we’ll even send you a neat sticker!

Hand a thank you card to a school crossing guard.

Bring a case of Dr. Pepper to the fire station.

Give a balloon bouquet to your pastor or rabbi.

Deliver a dozen donuts to the 911 dispatch office in your area.

Find someone in uniform and give them a high five!

These are the people our communities depend on and the individuals that make our country great, but whom we most often take for granted.

Let someone know how much you appreciate their service. They don’t do it for recognition, but a little sincere kudos never hurt anyone.

The magical part is that it will make you both feel good.