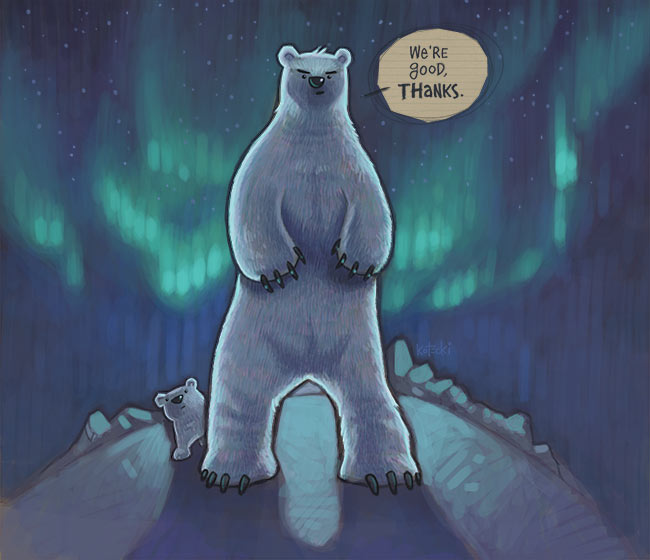 I love that quote. But I still hate saying no, especially when I feel like I’m disappointing someone.

Saying “yes” to new experiences and difficult challenges is an important ingredient of a great life. But the reason so many people are overwhelmed, unfocused, and always on the verge of burnout is because they say ‘yes’ way too often. Sometimes we say “yes” because we are good people who want to help make the world better.

But too often, fear is driving the decision…

We say “yes” to invitations to social gatherings that we’d rather not attend, requests to serve on boards we don’t care that much about, and calls to volunteer for groups we don’t have time for, because we’re afraid of hurting someone’s feelings.

We say “yes” to signing up our kids to an insane amount of extracurricular activities because we’re afraid that if we don’t, they might not be as successful as their peers.

We say “yes” to an evening out, even though we’d rather spend it curled up on the couch, because we’re afraid of missing out.

We say “yes” to the societal conventions of our time because we’re afraid of being singled out as weird.

We say “yes” to good enough, because we’re afraid if we shoot for insanely great, we might fall short and end up with nothing.

Saying “yes” too much leaves us burned out, overwhelmed, and resentful of the people who made the ask (even though we were the ones who chose to say “yes” in the first place!)

It turns out that life works better when you sprinkle in a few “no, thank yous” now and then.

I know people who say “yes” a lot. Too much, in fact. They are kind, generous souls who are always willing to lend a hand. But here’s the sad truth: no one ever gets the best version of them. These people are so overcommitted with everything they’ve said “yes” to that, although well-intentioned, they sometimes do more harm than good, simply because they’re tired, overwhelmed, and spread too thin.

If you say “yes” to everything, your “yes” means nothing.

Over the years, Kim and I have learned to make “no” a big part of our vocabulary. We are very intentional about what we say “yes” to. It means we often disappoint people, and sometimes we’re labeled “selfish” by the people we’ve turned down. It hurts, but we’ve gotten better at being okay with that, because we’ve learned that you must be willing to say “no” to really good things so you can say “yes” to the best ones.

I’m inspired by the approach suggested by Derek Sivers: “If you’re not saying ‘HELL YEAH!’ about something, say ‘no.’ When you say no to most things, you leave room in your life to really throw yourself completely into that rare thing that makes you say ‘HELL YEAH!'”

Saying “no” – especially to people we love and respect – is hard. Alexandra Franzen wrote a great post featuring a script for graciously saying no in almost any situation, which is based on these three points: Say it fast, explain why (briefly), and propose something else you’d be willing to do.

This is not about being selfish. One of the most rewarding things we can ever do is give ourselves in service to a cause greater than ourselves.

We are called to serve the world. We are not expected to save it.

You are a human being, with a finite amount of time, energy, and resources. Saying “yes” to everything is shirking your responsibility to use them wisely.

“Fill yourselves first, and then only will you be able to give to others.” –St. Augustine

Sometimes, saying “no” is the most selfless thing you can do.

What’s something you need to say, “No, thank you” to this week?