Breaking the Rules: The Best Part of Parenting? 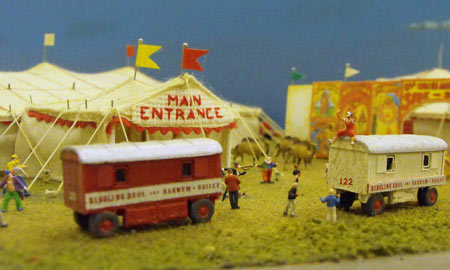 A few years ago, my sister-in-law took her pre-teen daughter to the midnight opening of the first Twilight movie. On a school night. I always thought that was the coolest thing ever. Granted, part of the reason I thought it was so cool is because it was a break from the norm. My brother and sister-in-law run a pretty tight ship. Rules are enforced and the kids are well-behaved.

However, when Kim taught kindergarten, she encountered way too many parents who didn’t seem to think any rules were important. Their kids had no set bedtimes, watched rated-R movies, and pretty much ran the household.

So to be clear, I think setting boundaries is one of the most important jobs a parent has, as unpopular as it can often be.

But it’s easy for the good parents to get so caught up in enforcing rules that they forget that they have permission to break them once in a while.

I was reminded of this fact recently during a short conversation with a guy after one of my speaking programs. He had a gruff exterior, but the story he shared proved that inside, he was all gummy bear.

He went on to explain what a great time they had at the circus that day. And with a dumbfounded grin, he remembered that the reaction of his kids was as if he had just handed them a million dollars.

What good is the authority of parenthood if all you ever do is make rules?

Don’t forget that the best parents also make sure to break them once in a while.