Best Friends Forever (Art Made On My iPad) 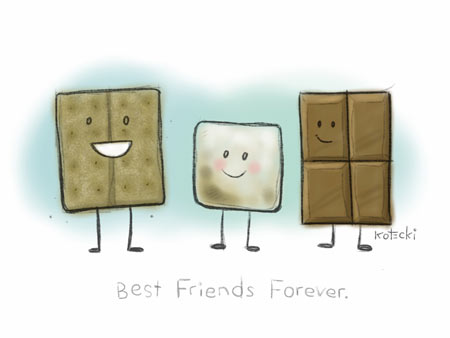 Over my holiday break / paternity leave / month of sleeplessness, I watched a video by illustrator Will Terry in which he demonstrated his technique for creating art on his iPad. I’d played around with doing art on my iPad but was never able to get comfortable with it (or at least the feeling of being an untalented hack with two left hands). But something amazing went off in my brain while watching Will’s video, and I thought, “Hey! I can do that!” So I decided to give it another try.

The S’Mores image was my first official work done entirely on the iPad. I had so much fun with it that I kept making more. Two more food-related ones are below. More to come! 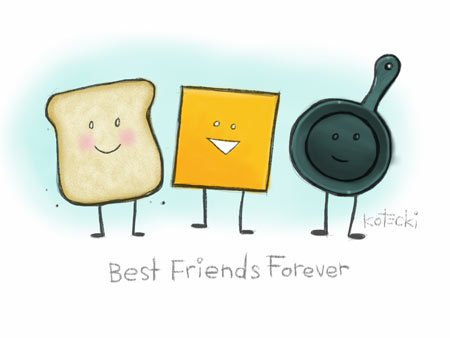 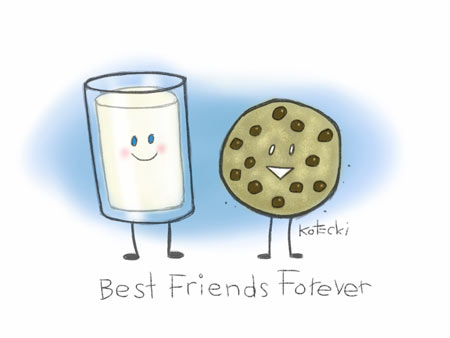