When It Comes to Relationships, Our Days Are Numbered 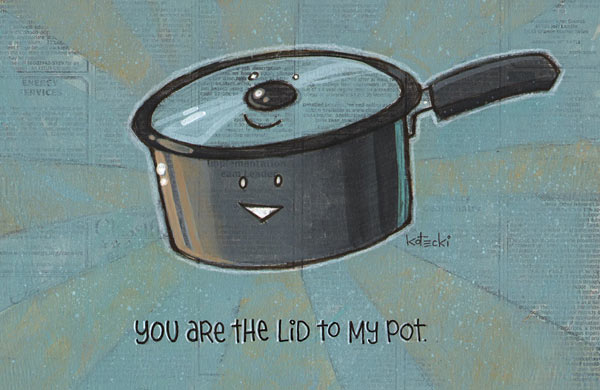 That’s how many days Kim and I have been married, as of this writing.

I was inspired to figure this number out after attending a breakout session by Steve Wilson at the AATH (Association for Applied and Therapeutic Humor) Conference in Chicago last weekend. He explained that he and his wife Pam don’t count the years they’ve been married, but the days. And if you were to ask either of them on the spot what day they were on, they’d be able to tell you. (I want to say it was over 10,000.)

And here I thought I was lucky getting hitched in 2000 because I’d always be able to tell how long I’d been married as long as I knew what year it was.

My buddy Scott has kept a count of how many consecutive days he’s worn a name tag, but up until last weekend, I’d never heard of anyone keeping track of how many days they’d been married. (At least past the one month mark.) Steve said that he and his wife were well aware of the fact that you never know how many days you’ll be blessed with so you need to appreciate them all.

When I calculated the number of days Kim and I have been married (the leap years added a tricky wrinkle), I was amazed at the number. It seemed really high, and yet the years seem to have flown by. If we were to make it to a 50 year wedding anniversary, we will have spent well over 18,000 days together. I hope we do.

A woman named Vera was also at the conference, and she told me that she and her husband made fun a priority and went on a date every single Thursday since they’d been married, which also had been a number of years. I thought that was cool, too.

The marriage thing is hard work. It comes easy to no one, even though it may appear to be for some. This weekend, I was reminded of two things needed to keep your relationships strong:

1) Make fun a priority. The couple that plays together, stays together.

2) Appreciate every day, keeping in mind that they’re numbered.