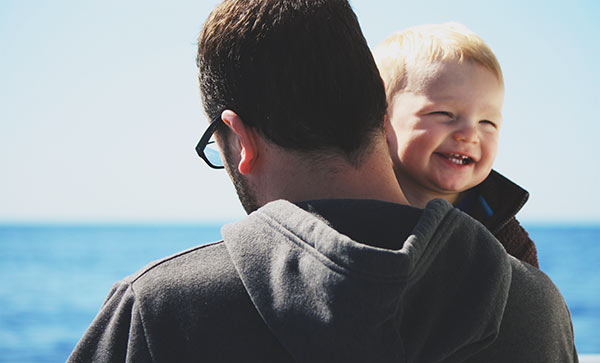 My son Benjamin is only 15 months old, and he is a natural born flirt.

On a recent family vacation to Santa Barbara, Ben made friends with approximately 7,235 people. He doesn’t say much, but then again, he doesn’t need to. His bright eyes and broad smile do all the work for him. Whether it’s sitting on airplanes, waiting in lines, or dining at a restaurant, Ben is constantly scanning for someone to smile at. And if you catch his gaze, watch out. Women are stopped dead in their tracks, and grown men are immediately drawn into silly games of peekaboo. When Ben smiles at you, no matter what kind of mood you’re in, you can’t help but smile back.

According to Wikipedia, something is viral if it is able to induce some agents to replicate it, resulting in many copies being produced and spread around.

I can guarantee this: there were more smiles in Santa Barbara last week then there would have been if Ben had stayed home.

But here’s the thing: you’re like Ben. You’re viral, too.

Your attitude is contagious. It spreads to people around you. If you want, you can spread smiles, enthusiasm, and optimism wherever you go. Of course, you can also be a harbinger of Adultitis. None of us live in a bubble, we are each impacted by the people around us.

It’s often said that we should be the change we wish to see in the world. Sometimes a big change can begin with a simple smile.

What are you spreading?