What My Daughter Taught Me About Being Weird 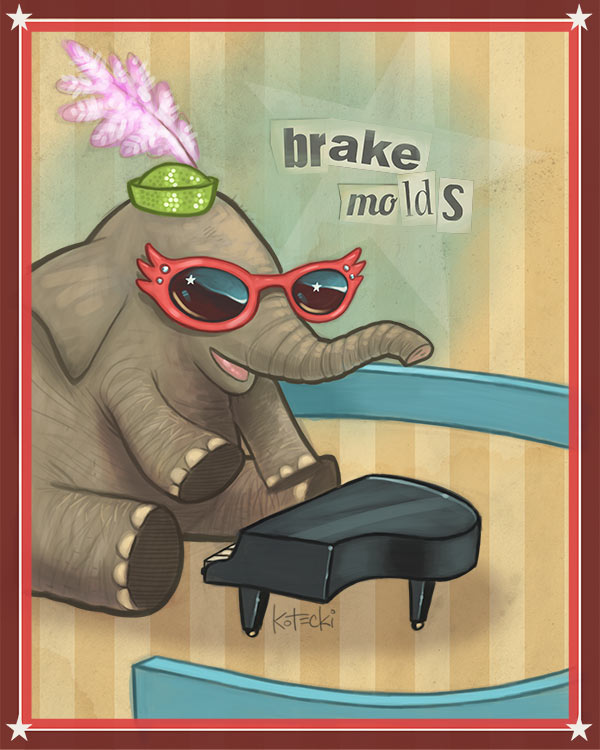 The other day my four-year-old daughter Lucy was skimming down the sidewalk with her kick scooter.

She was gripping the handlebar with one hand and holding an open umbrella with the other. While wearing a bike helmet and snow boots. On a sunny, seventy-three degree day.

It’s so weird that I’d bet anything that of the six billion plus people in the world, not one other person was doing and wearing the exact same thing. That’s as weird as it gets.

It was also a great big life lesson.

You see, in Lucy’s head, there was nothing weird about it. She was in the moment, free of pretense, and free of shame. She was living life the way it was meant to be lived.

Oh how I wish I could be that free again.

In fact, we all were, in the beginning. But eventually someone sees us living our bliss, decides it’s weird, and shames us. We get made fun of in the schoolyard, on the bus, or across the diner table. For the first time, it occurs to us that some of the things we do might be looked upon with contempt by another person.

From then on, we start paying attention. We start noticing what’s “in” and what’s not. We take heed of the the things that could get us ridiculed, singled out, and shamed. And we stop doing those things. We smooth out the rough edges and start hiding our weirdness. And one by one, little parts of us die.

It’s quite possibly the greatest tragedy of our lives, as we end up spending most of it conforming to the world around us, all to avoid that feeling of shame ever again.

Once in a while, you’ll see an elderly person who quit buying in. They’re livin’ la vida loca, carefree and without reservation. On the surface, it’s easy to write them off as possibly experiencing early-stage dementia. But if you look closer, you’d see that they have all their wits about them. They’ve just decided it was too expensive to pay attention to what everyone else thought, so they stopped trying to hide their weirdness.

They discovered that people only have the power to shame us if we give it to them.

Well I don’t want to wait till I’m seventy to embrace that truth. I want to live my life like Lucy: free, in the moment, and gloriously weird.

Won’t you join me?