Why Children Are Creative Geniuses 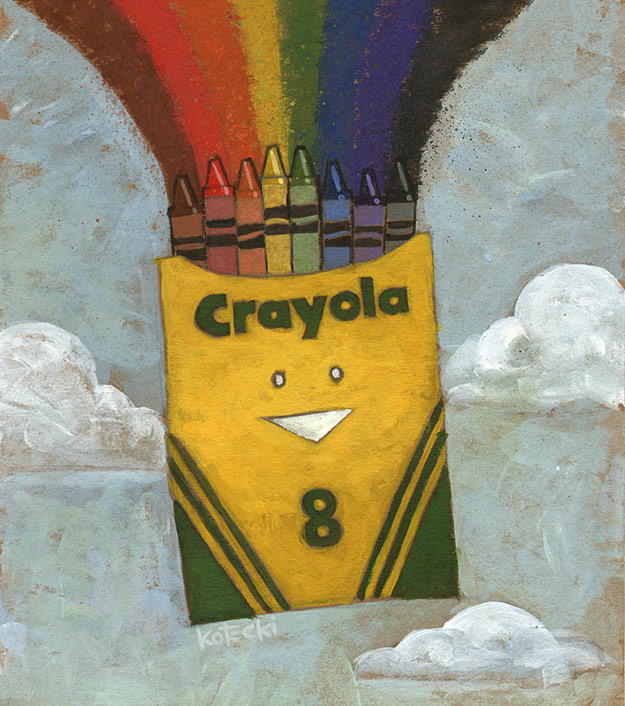 “Here is why children are such creative geniuses: Because they aren’t as old as we are, which means that they aren’t as experienced and they aren’t as rational, either. And this liberates them, to approach the world without prejudice. And so they will look at a Tupperware bowl and they will see a miniature boat; they will be handed a silver spoon and their first thought is to dig with it. To be occasionally inspired is one thing; to be chronically inspired is another. Children are chronically inspired, for the simple reason that they aren’t bound by well-worn mental heuristics, they aren’t encumbered by habit or convention or the arbitrary rules of propriety. They are mischevious and subversive; they heed their inventive impulses, even as we have been trained to suppress ours.”

This all begs the question: did this creative genius leave us forever upon our entry into adulthood, or is it still here somewhere, lying dormant within us? Is there a way to recapture this superpower of childhood?

I believe there is, but it requires two things. First, we need to train ourselves to see with new eyes. How? By spending more time with people who believe anything is possible. Hint: kids fall under this category, but so do some grown-ups.

The second thing is to break rules that don’t exist. How? Become more aware of them in your own life by asking “why?” way more often than you do now. Write the word “why?” on a post-it note in big bold letters and stick it on your bathroom mirror, computer monitor, or the dashboard of your car. Use it as a reminder to question your habits and assumptions any time you’re in the middle of doing something you’ve always done. Then practice by breaking small “rules” and see how it feels. Eventually, you’ll become more adept at noticing these rules, and once you experience the benefits, grow quite fond of breaking them.

Practice these two disciplines and you’ll unleash your inner creative genius and find yourself chronically inspired.