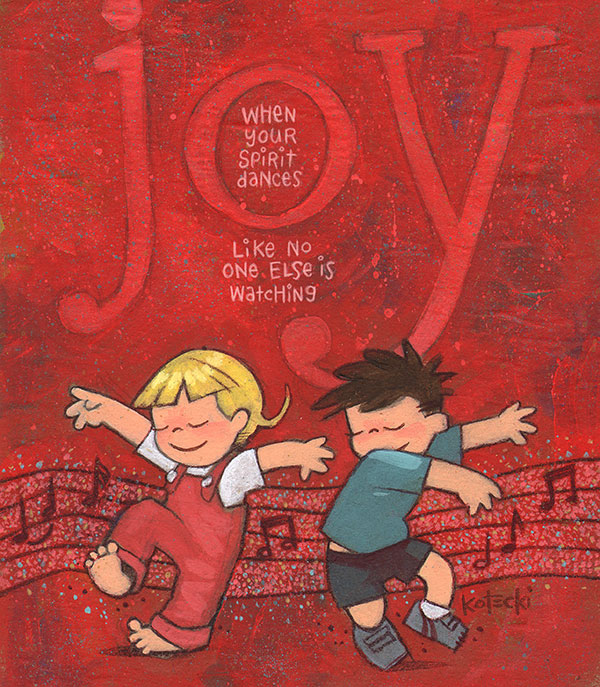 I have never been a pharmacist. I don’t even play one on TV. But I can’t imagine a pharmacy inherently being a work environment filled with laughs and good times.

But that doesn’t mean it couldn’t use it.

Here is an email we got from Dan Drella, who initiated a small rebellion with his kids.

“I was in Walgreens with sons Brody (6) and Xavier (7). We were walking from photo to the back of the store. Xavier said, “What are we doing now?” My answer was, “Dance party!” Boom, right there in the aisle. All three of us dancing. Brody was all over it. Xavier said, “No, really, what are we doing now?” My reply: “Dance party!” More dancing ensued. “No seriously dad, what are we doing now?” Again…”Dance party!!!” Brody was just laughing. Five times from photo to the pharmacy. When we got to the pharmacy, the pharmacist and assistant were just laughing. They must have been watching the cameras or something. It was a pretty awesome moment of escaping adulthood. Gosh, I need more of those!”

The whole world does, Dan. Which is why we dub you a Champion of Childhood: for having the courage to create one for yourself, your kids, and — even if unintentionally — for the people working in a pharmacy.