The Day I Turned Down My Own TV Show 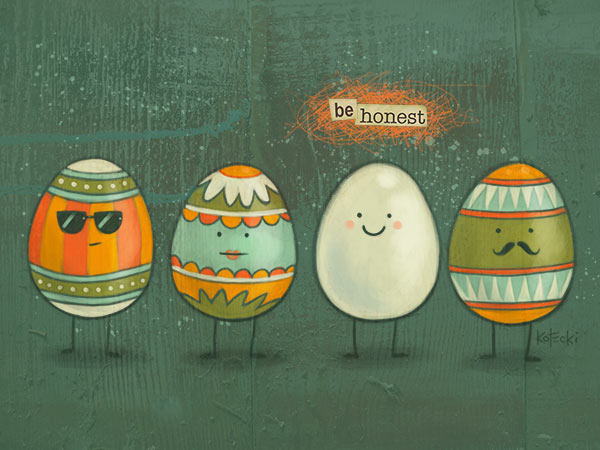 OK, so it wouldn’t have exactly been my TV show.

I would have been the host of an established show called “Talk of the Town” in which I’d get to interview cool people around Madison. I was offered the job by a producer at a local TV station who heard me speak recently. If I did well, there was an opportunity to branch out into other shows, and maybe even create my own. Kim and I spent some time imagining the seeds of a pretty cool program we could do highlighting fun Adultitis-fighting things in our area.

While grocery shopping last week, I imagined what it would be like to be famous, even just in this part of Wisconsin. I’d be in the produce section picking out cantaloupe and someone would come up and accidentally bump my cart and then notice me and say something like, “Omigosh are you that guy from TV?” Then they’d roll away, with their shopping cart with three good wheels, flabbergasted by the fact that the guy from TV picks out his own cantaloupe.

I imagined rocking the local show so hard that some big national channel would come calling and pay me and Kim big bucks to do a show on their network. We’d get to go to all kinds of amazing places with our kids and interview even more cool people.

And then even people in Atlanta or Seattle or Peoria would recognize me as that guy from TV who actually buys his own cantaloupe.

The other day, I turned down the opportunity.

When it came right down to it, I don’t really want to be a TV personality. Some people come alive when they see a red light on a camera. Not me. I mean it’s fun, and I’m halfway decent on camera, but what makes ME come alive is being in my studio making art.

Last year, after years of being mostly dormant, I got back with my first love, art. And it was wonderful. I decided I wanted to devote more time to it, hoping that one day it could earn me enough money to not have to spend as much time on airplanes.

As soon as I made that commitment, it was amazing how many things popped up to derail me from following through. Steven Pressfield calls it The Resistance, and it is a bee yotch. It would whisper things like, “Your art is not that good,” or “Why are you wasting time on this when it’s not making you any money?” or “Hey, why don’t you watch this episode of Seinfeld for the 37th time?”

And then sometimes I would be presented with really good opportunities, like this TV show. And it could be easy to rationalize that such a show might be a great platform for my art and message. But then I realized that getting the show to that point would take a LOT of work. And all the hours I’d spend prepping and producing the show would be that many fewer hours I’d be able to spend doing what I really love: making art in my studio. I was also inspired by a post by Jon Acuff who was writing about the importance of saying no. He wrote:

“Each day I spend on the road away from my real goals, I get further away from being who I am trying to be.” –Jon Acuff

I have come to believe that when it comes to finding success and achieving your dreams, one big requirement is being completely honest with yourself. Are the actions you’re taking today leading you to where you want to end up tomorrow? Really?

Maybe someday, when my art is more established and my kids are older, I’ll have more time to do something fun like a TV show. But for now it’s eat, sleep, speak and make art.