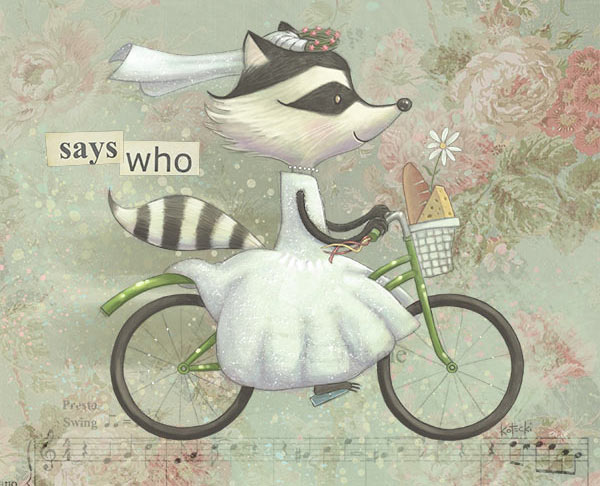 With three kids six and under, it’s rare that Kim and I have the time to watch an actual feature-length movie. So when the stars align and I’m in charge of finding something to see, I pay quite a bit of attention to the reviews. I don’t want to waste our time, so if the Rotten Tomatoes rating is less than 60, I’m likely to move on. But sometimes I stumble across a movie I’ve seen before, one I really loved, and it has a Rotten Tomatoes rating of 21.

Sometimes it makes me wonder if something’s wrong with me, and sometimes I wonder if I’m spending too much time considering what other people think.

They even tell us which pleasures we should feel guilty about.

I absolutely love this quote by musician Dave Grohl on so-called “guilty pleasures.” The language is a bit salty for some tastes, but it definitely conveys his passion:

“I don’t believe in guilty pleasures. If you f&%#ing like something, like it. That’s what’s wrong with our generation: that residual punk rock guilt, like, ‘You’re not supposed to like that. That’s not f&%#ing cool.’ Don’t think it’s not cool to like Britney Spears’ ‘Toxic.’ It is cool to like Britney Spears’ ‘Toxic’! Why the f&%# not? F&%# you! That’s who I am, d@mn it! That whole guilty pleasure thing is full of f&%#ing sh&t.”

Indeed, each of the things we supposedly should or shouldn’t like are little rules that don’t exist.

But if you really want to rile up the critics, try living an amazing story. You will attract them in spades, from people for whom you threaten the status quo, to people who just don’t see the vision. Some critics may think they are doing you a favor, others might just be trying to feel better about themselves by tearing you down.

“No one has ever built a statue to a critic, it’s true. On the other hand, it’s only the people with statues that get pooped on by birds flying by.” — Seth Godin

Alas, critics are part of life. The good news is that we get to decide what to do with the information they give us. We are allowed to consider the source.

Not everyone will like the story you want to tell with your life.