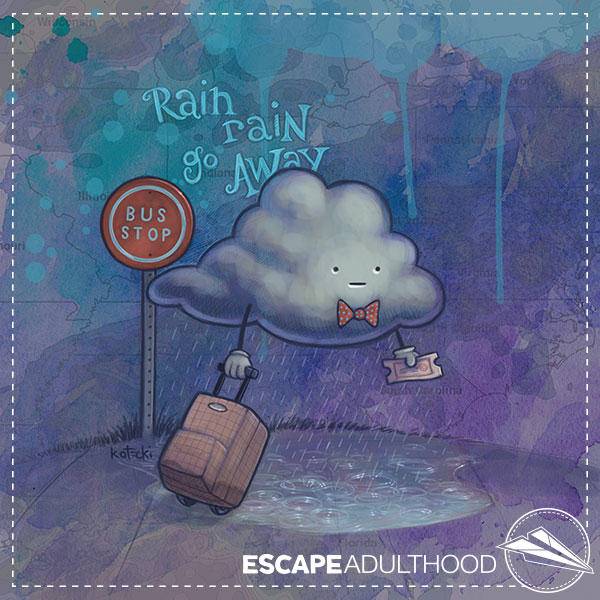 One reason I love tinkering so much is because it’s the perfect escape hatch for people who are lost or overwhelmed.

Maybe you’ve been climbing the corporate ladder only to recently realize that you’re stuck on the wrong one.

Maybe you’re in a relationship that has devolved into such a toxic stew that you could never imagine it becoming healthy again.

Maybe your life has gone in a completely different direction than you hoped it would when you were 18.

Tinker. Experiment. Take one tiny step, and see where it leads.

You may not know all the steps that you need to take you from where you are to where you want to go. (The truth is, you never will.) That’s ok. I’m willing to bet anything that you do know what the next step is.

After that, another step will present itself.

I recently talked to a woman who wanted to be a speaker. She felt she had a big message to share and didn’t know where to begin. She argued that she didn’t know her next step. I asked her if there were any opportunities to speak for free and share her message at her church or in her community. When she said yes, I asked her if she had pursued any yet. Sheepishly, she admitted she hadn’t.

The next step is rarely as dramatic and exciting as the movies would have us believe. Being unimpressed by the next step is not the same as not knowing what it is.

The road to amazing is paved with many small, ordinary, but intentional steps.

If you want to see if you can rescue a hopeless situation, or undergo a remarkable transformation, you probably should have started yesterday.

The good news is that today will do, and it only requires one step.