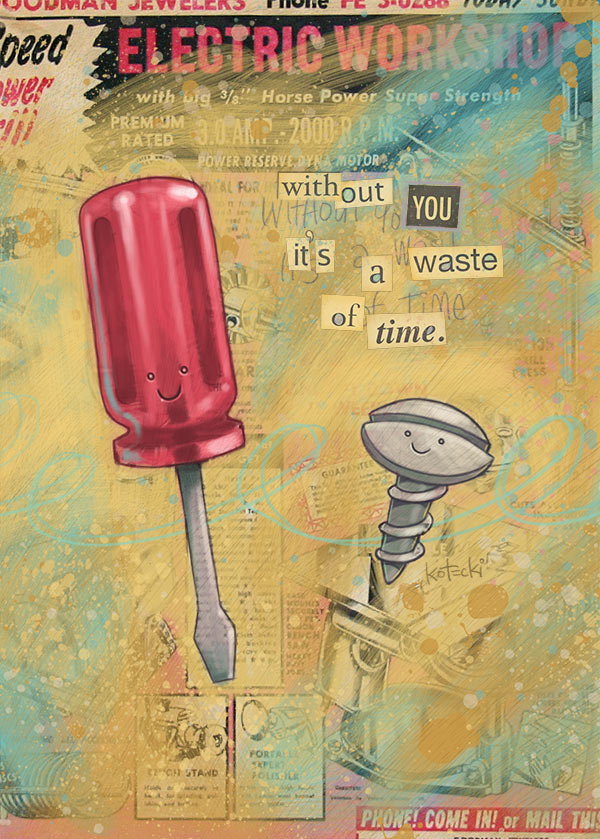 Our family loves watching Little House on the Prairie. As a homeschoolers, it has been a great way to discuss some pretty big topics with our kids, like alcoholism, racism, bullying, and more. (Confession: I want to be Charles Ingalls when I grow up!) We just finished season four. In the final two episodes (which TV Guide put on its 100 Greatest Episodes of All Time list), the big railroad companies were flexing their muscle to gain more power, engaging in questionable tactics that were putting farmers in rural areas out of business. Walnut Grove, the town where the Ingalls family lived, was rapidly dying.

It was a big deal. Livelihoods were drying up, businesses were closing, and desperate people had to abandon their homes in search of new opportunities. But Landon’s character, Charles — a farmer with a lot to lose — couldn’t have cared less.

He’d just found out his oldest daughter was going blind.

Weeks earlier, the economic catastrophe would have rocked his world. But as he sat alone, depressed, angry, and still in shock, he remarked to his friend how much time we spend worrying about things that just don’t matter.

With some honesty and perspective, most of the stuff we worry about, lose sleep over, and get all stressed out about doesn’t actually matter all that much. Who cares if you don’t ace that test, score that promotion, or win that election?

Kim and I have friends whose daughter has spent the better part of her high school years in hospitals, battling cancer.

Another friend, a mom of six in her early thirties, just suffered a heart attack and underwent a surgery that required the insertion of five stents.

I’m sure you could share a story of your own about someone you know. Someone you love. 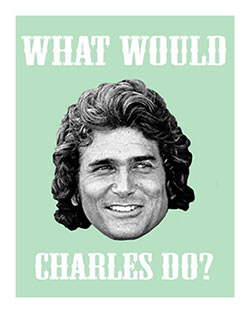 I don’t know that I have anything particularly profound to say about all this. I do know that Adultitis is most dangerous when weighing us down with the burden of trivial matters. It skews our perspective so that we spend too much time making mountains out of molehills while taking the truly important things for granted.

An emotional episode from an old television show reminded me of this. It’s a reminder I can’t seem to receive nearly enough when I allow myself to fret over missing a flight or fixing a rusty muffler.

Maybe you, dear reader, are currently stressed out by something that, in the grand scheme of things, doesn’t really matter all that much.

Maybe this message is the reminder you need to let go of it and stay focused on (and appreciative of) the things that do.