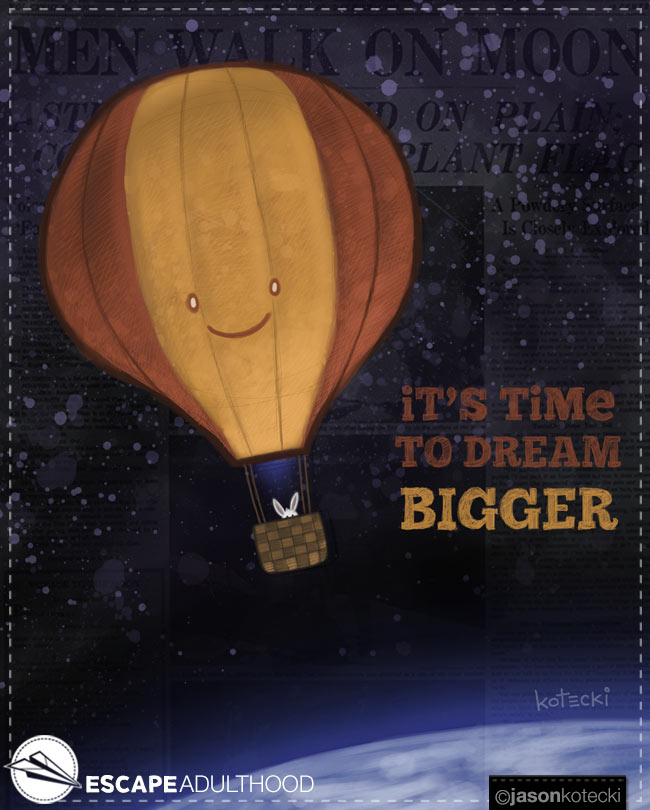 I recently got to see a real live astronaut. He showed us a video of what thunderstorms in Central Africa look like from above. (Answer: strobe lights at a night club.)

Terry Virts is a former NASA astronaut and Space Station Commander who came to Madison to speak to schoolchildren about his experiences. My daughter Lucy and I had the opportunity to hear his stories and see his incredible snapshots from his 200-day tour of outer space.

He told us that being in space doesn’t feel like floating, but rather like you’re always falling. Because, in fact, you actually are. He showed us the little closet where he slept upright in a sleeping bag, and explained that because it costs thousands of dollars to transport a single bottle of water into space, it makes a lot of sense for them to recycle the water they use on board, including sweat and urine. (I wanted to ask him if this is how Mountain Dew was made, but never got the chance.) And even though he’d been strapped to rockets filled with over one million gallons of fuel, Terry shared that his most harrowing experience was the time he had to give a female team member a haircut. (Which required a second astronaut holding a vacuum to collect the floating hair clippings.)

But the most profound thing he said had nothing to do with life in space. It was about how he got there.

Terry told us that his earliest memories as a child included a desire to become an astronaut. He walked us through the myriad steps he took to put himself in a position to make that happen, including joining the Air Force, since he’d heard many of the astronauts started out as pilots. Throughout his journey, the odds were always long. (How many people do you know who’ve been in orbit?) But he gave us this advice about following a dream:

Dang. That single two-letter word – if – is more powerful than the world’s largest rocket booster.

Of course, what follows the “if” is the list of things that need to happen in order to make the “yes” true. He was quick to point out to all the kids in the audience that the bigger the dream, the more work involved.

Too many people shut down the enthusiasm of kids with some form of a no. Because we have a long history of being bad at determining what’s realistic, I don’t think the word “no” should ever be used in the context of one’s dreams.

On the other hand, it’s not terribly useful to tell a kid “you can be whatever you want to be,” and leave it at that. That only gives her half the story, leaving out the hardest part.

The “yes” burns with the fuel of possibility, while the “if” is the pathway from dreamer to practical problem solver.

The “yes,” as Thoreau would say, is your castle in the air. The “if” stands ready as general contractor, prompting you to put the foundation under it.

Don’t tell yourself no or sell yourself short. You are destined for great things, and within you is remarkable potential. Cast your dreams into the infinite reaches of the universe and then thoughtfully, persistently, and hopefully, craft the shuttle that will enable you to touch the stars.

Space travel still feels lot like science fiction. And yet it is very real. I was in the same room as someone who did it.

Can you acquire new skills to level up into your dream job and create a better life for you and your family?

Can you grow that hobby you love into a business that pays the bills and serves the world?

Can you break the bond of addiction and build a new life brimming with peace and purpose?

Can you transform your health and give yourself a better chance of seeing your grandkids graduate high school?

Can you find your way out of the dark pit of debt into a liberating new world of financial freedom?

Yes. Of course you can.