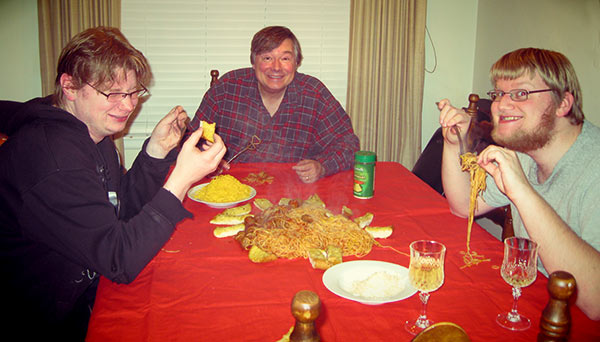 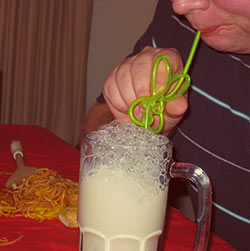 One of the attendees of last summer’s Escape Adulthood Summit was inspired by the Barbarian birthday party we held to celebrate our son Ben turning one. She wanted to have one with her family on Christmas Eve, but she was worried about how it would be received. Unsurprisingly, it would be quite a departure from their normal holiday traditions.

Judging by the pictures she sent, it seems like it went over pretty well. (Bonus points for the twisty straw!)

The cool thing? In either scenario, Adultitis loses.