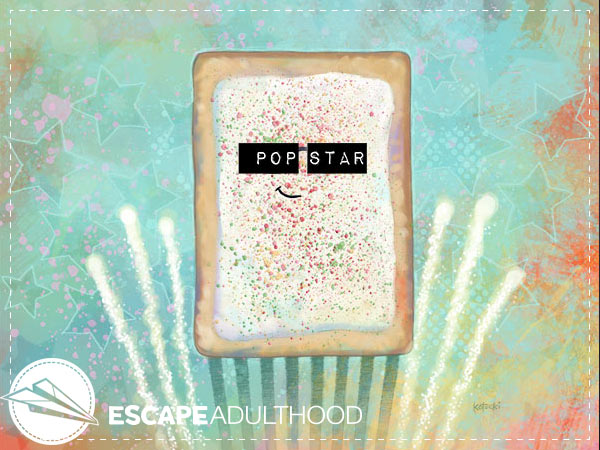 If you could have dinner with anyone, living or dead, who would you choose?

Seriously. Think about it.

Chances are, you’d select someone famous, like a celebrity or an important historical figure who changed the world. A bunch of parents were asked that question, and responses included the likes of Justin Bieber, Marilyn Monroe, and Nelson Mandela.

Then they were shown videos of their children answering the very same question. Their responses surprised everyone.

The video reminds me that there is nothing more important you can do for the health and happiness of your family than having dinner together regularly. But it also leads to an even more important point.

Parents have always wanted to give their kids a better life than the one they had. These days we drive ourselves to the brink of insanity shuttling them back and forth to music lessons and soccer practice, we rent bouncy houses and hire magicians to ensure an epic birthday party, and we work overtime to make sure we can afford tuition to the best schools.

And yet, none of that amounts to a hill of beans if you’re failing to give them the one thing they need.

As a parent, it’s rare to feel like you’re performing at an all-star level. Most often, you feel like your efforts are an epic fail. But you already have everything it takes to change someone’s world.

Basketball star Charles Barkley famously said that he was not a role model. But he was. And so are you.

It’s likely that you’ve never played in an NBA game, starred in a summer blockbuster, or written a #1 song. But whether you are a parent or not, the chances are very good that there is a child in your life who looks up to you. Are you living a life worthy of that honor?

You may not be famous, but you are a role model to someone.

And remember, all the money in the world is no substitute for the priceless gift of time.